Showing posts from August, 2018
Show all

- August 30, 2018
Today is my 4th day at the new job, so far so good, colleagues have been very kind and helpful, especially the guy assigned to be my mentor to show me how things work at the site, he explained to me progressively so it was easy to understand, but I guess my prior experience also helps a lot so not too difficult for me to digest. Comparing to my previous company, I think this new company feels more organised, for example who is responsible for what is very clear, unlike my previous company where I have to work in multiple roles at the same time, and my previous company was only paying me one man's salary, and it is lower than my current salary. And also I find the new team to be very proficient in what they are doing, and also very proactive, so I'm quite impressed, unlike my previous team people were confused, or you waiting for me I waiting for you, or don't know how to do act blur keep quiet, it was pathetic, I mean for professionals to behave in such manner is just e
Post a Comment
Read more

- August 27, 2018
Today I started my new job, wanted to make a good impression by reaching early so I woke up at 6:30 AM and left my house at around 7:15 AM, but ended up reaching too damn early. Supposed to start at 9 AM but I reached there at around 7:50 AM, the direct bus was much faster than I planned, Google map forecast was 40 mins, but actually took around 24 mins. But good to be early than late, at least now I have a good idea of the morning traffic to work. So first half of the day was just the usual admin stuff, collect laptop, access card, submit some forms, met up with project director, project manager and team members, everybody was very nice, noticed majority are locals unlike my previous company mostly foreigners. Good thing about working with locals is very easy to connect, don't feel strange at all, especially guys, immediately can tell served NS before, you know la NS guys very easy to click. Then second half of the day went to project site, they show me how to do timesheet, pr
Post a Comment
Read more 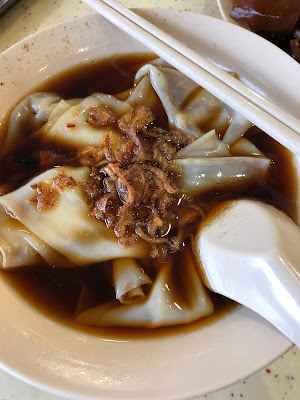 Ordered 3 "kways" and one plate of mixed pigs organs and duck, all only $11.50, hawker food cheap and good!
Post a Comment
Read more

- August 23, 2018
This boy have talent and he is definitely my national hero because he won our very first Olympic gold medal in Rio 2016, that was a historical moment for me because I always presumed that Singapore will never ever win an Olympic gold and he proved me wrong. And now he won another gold medal in the Jakarta Asian Games, really super power man, I think he will go on to have stellar achievements in the coming Tokyo games, and MINDEF better don't go and bother him and let him train in peace. Personally I think there is no need for him to serve his NS, with his achievements he already served the country exceptionally well, that Rio gold medal is the best possible outcome in terms of sports, in all of Singapore's Olympics participation, nothing else will ever come close, and he will go down in history books as Singapore's first Olympic gold medalist. But unfortunately the Enlistment Act says that NS is basically service in the armed forces (SAF), or other such forces, body o
Post a Comment
Read more

Usana Scam or Really So Good? 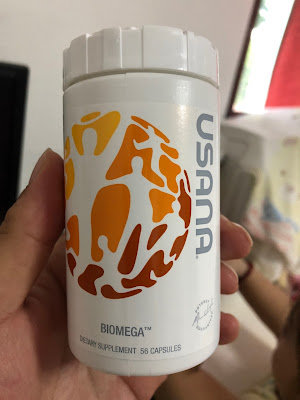 My mother is selling the Usana brand of products, say until very incredible, for example someone with leg pain after eating no longer have leg pain. Then say can help with gout, help with back pain, cleanse the body and etc, sounds like magic lol. Since I have lower back pain on and off (recently getting a bit worse), I decided to give it a try, she say it will help, and it's not that expensive anyway, two bottles for $70, one bottle is fish oil, the other is calcium. The ingredients looks just like any other supplements, nothing special. Just now after lunch consumed one capsule of the calcium and one capsule of the fish oil, and a while ago consumed another calcium, so far no miraculous effect yet but my lower back seems to feel better, hope it's not placebo effect, have to monitor for at least one week. To be honest I don't really believe so good but since my mother is selling and she is quite persistent, just support a bit lor, but if really can solve my back prob
Post a Comment
Read more

- August 21, 2018
Today went back to office to clear the admin stuff, say goodbyes, actually nothing much to say, Singapore so small chances are will meet again, here the IT world very small, well unless I get posted overseas then different story. So next Monday I will start my new journey, hope I can learn new things and see new people, best is can go overseas, now I'm already 35 years old if now don't go who knows when I can ever have the chance. All the best to me!
Post a Comment
Read more 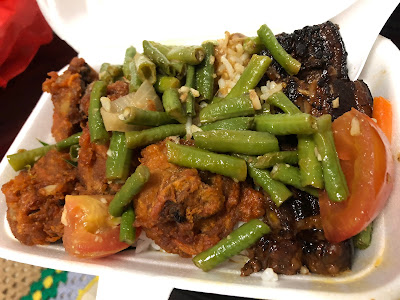 - August 18, 2018
Applying for passport in Singapore is so easy, only 3 steps, 15 minutes settled. Hopefully next week can collect. 1. Take selfie against white background, try not to have shadow. 2. Fill up simple online form, attach photo. 3. Pay $70 via credit card. I think even best if can send to home, but I guess still have to go down to ICA to collect, hope can use the iCollect, I remember it was super easy and fast back when I used it in 2013 .
Post a Comment
Read more 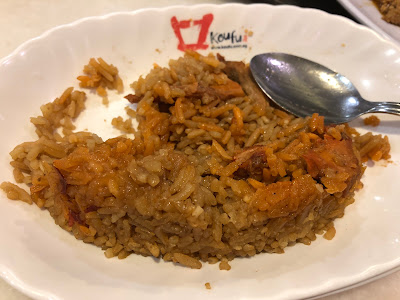 Worst fan choy I have ever eaten in my life, tasteless, rice overcooked, I think it was kept in the steamer for a very long time. $1.40 if I'm not wrong, yucks.
Post a Comment
Read more 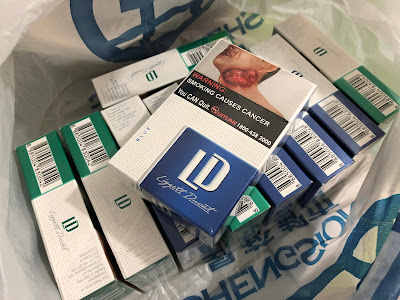 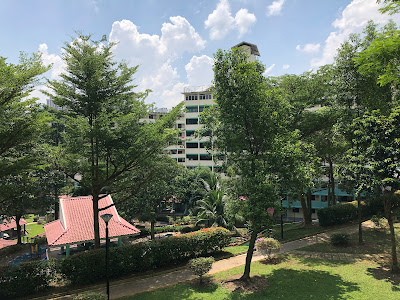 These few days the weather damn hot, can even feel the heat under shelter, like a super big oven! Good thing I have coke, it must be one of the greatest inventions of all time.
Post a Comment
Read more

- August 09, 2018
In April this year, my top left second molar chipped off during sleep, good thing I never went for the crowning because now it feels normal already, no more sensitivity or pain. Now overall my teeth also not so sensitive because that time the dentist cleaned my teeth, didn't know dirty teeth can also cause sensitivity, so it's good to go for cleaning at least once a year just to get rid of teeth sensitivity. But first 1-2 months the chipped tooth will feel pain and sensitivity on and off, by the 3rd month mostly gone, now coming 4 months totally normal. If that time do crowning and teeth guard will probably spend $1250 at least, saved that money. Also part of crowning the dentist need to trim the tooth, online sources say it will weaken the structure of the tooth, I think in olden days when dentistry was not as advanced or accessible, when people chip their tooth they probably also leave it to heal by itself. I believe the pain and sensitivity comes from the gums around th
Post a Comment
Read more

This Month Electric Bill So High

The usage is more than double of last month! Wonder if anyone also getting this? Our actual usage not much different though... Jul Electric Charge Aug Electric Charge
4 comments
Read more 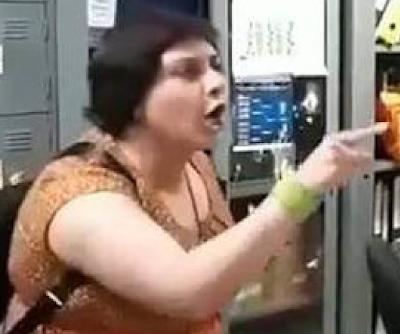 Source This pork chops named "Auj-e Taqaddas" slapped a Bali immigration officer after she was stopped from boarding a flight to Singapore, I hope she gets jailed and never enter our country, just throw her into the sea will do, don't waste jail space or food, she looks overfed anyway. She overstayed in Bali, was barred from boarding the flight, probably also refusing to pay her fines for overstaying, and then she slapped a uniformed officer, how did this animal run loose in the first place, plus she doesn't even sound British, probably some trash migrant like that Amos Yee, but good thing that Amos is America's problem now, good riddance. I'm posting her photos here so she can be eternally famous on internet. Auj-e Taqaddas The Pork Chops
Post a Comment
Read more
More posts